Recusive is related to the word recusant, which originally referred to any person who refused to attend services of the Church of England. A recusant person is someone who refuses to submit or comply, a nonconformist. This word has the same origin as recuse — to reject or challenge; to withdraw from a position of judging to avoid any semblance of partiality or bias; to reject another’s authority as prejudiced.

So, if you’re recusive, then you’re most likely a nonconformist: someone who refuses to submit or comply with another authority because that authority may be biased. You’re seeking your own answers to your own questions. That puts you in good company. The Buddha, Confucius, Jesus, Carl Gustav Jung and Ralph Waldo Emerson were recusive. Welcome!

Behold the good and the just!
Whom do they hate most?
The one who breaks their tablets of values,
the breaker, the lawbreaker —
he, however, is the creator.
Companions, the creator seeks, not corpses —
and not herds or believers, either.
Fellow creators, the creator seeks —
those who write new values on new tablets.

During the eighteenth century, when much of Europe was undergoing a social and intellectual upheaval we later came to know as the Enlightenment, the German philosopher Immanuel Kant described “enlightenment” as the process of freeing ourselves from self-induced immaturity. Kant defined immaturity as the incapacity to use our own intelligence without the guidance of another, and it is self-caused not because we lack intelligence, but because we lack determination and courage.

The biggest threat to humanity today is not nuclear war, or global warming or a rogue asteroid with an inconvenient orbit. The biggest danger is the collective identity — a symbol of our inability, or unwillingness, to think for ourselves. Nietzsche looked upon human beings as herd animals, incapable of leading themselves, in need of a shepherd. The herd is controlled through inertia. Change begins with the individual.

The Mindfulness Project 5 months ago 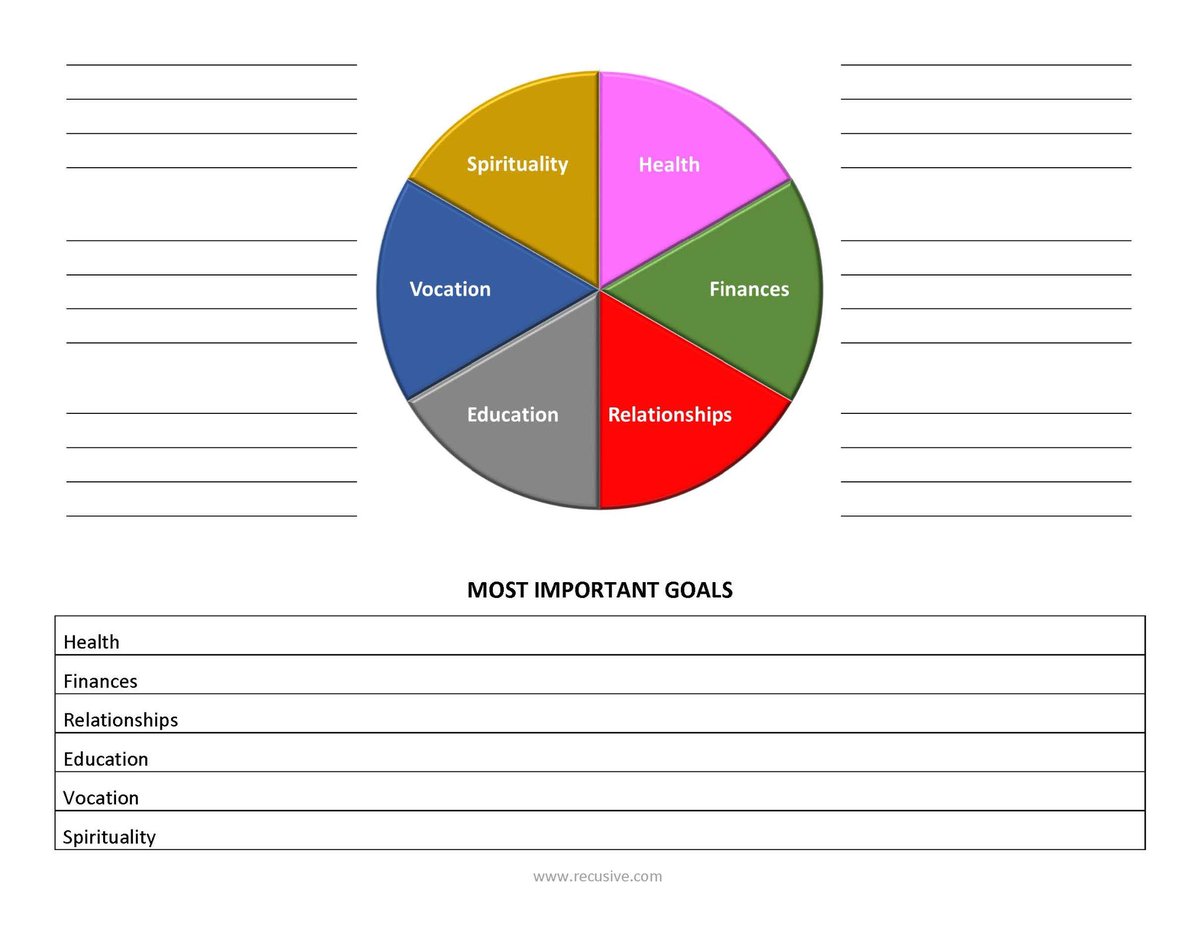